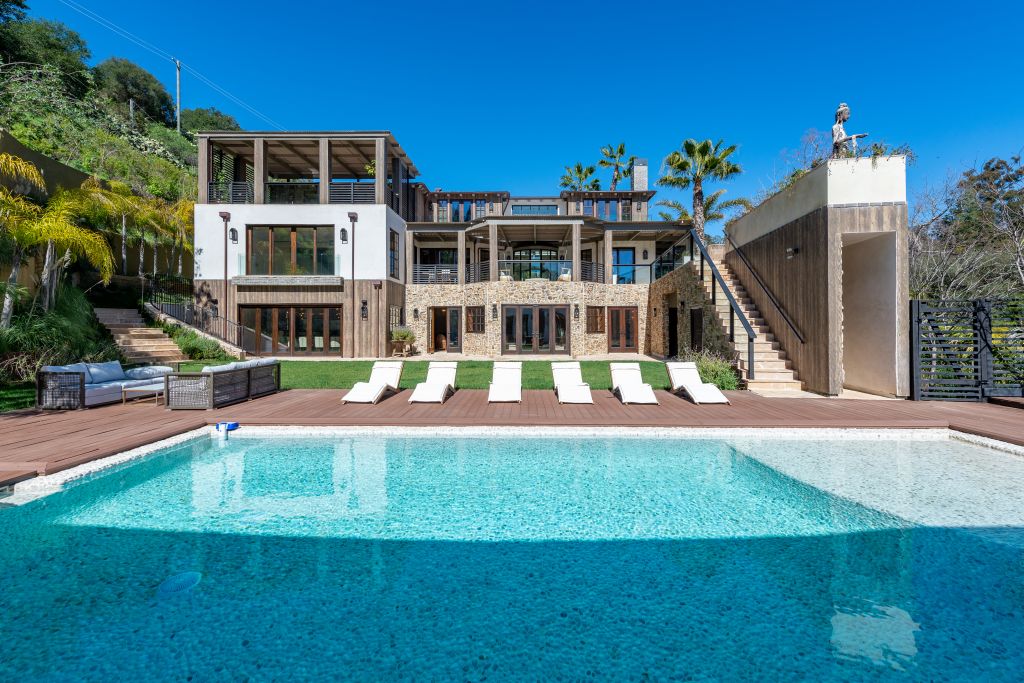 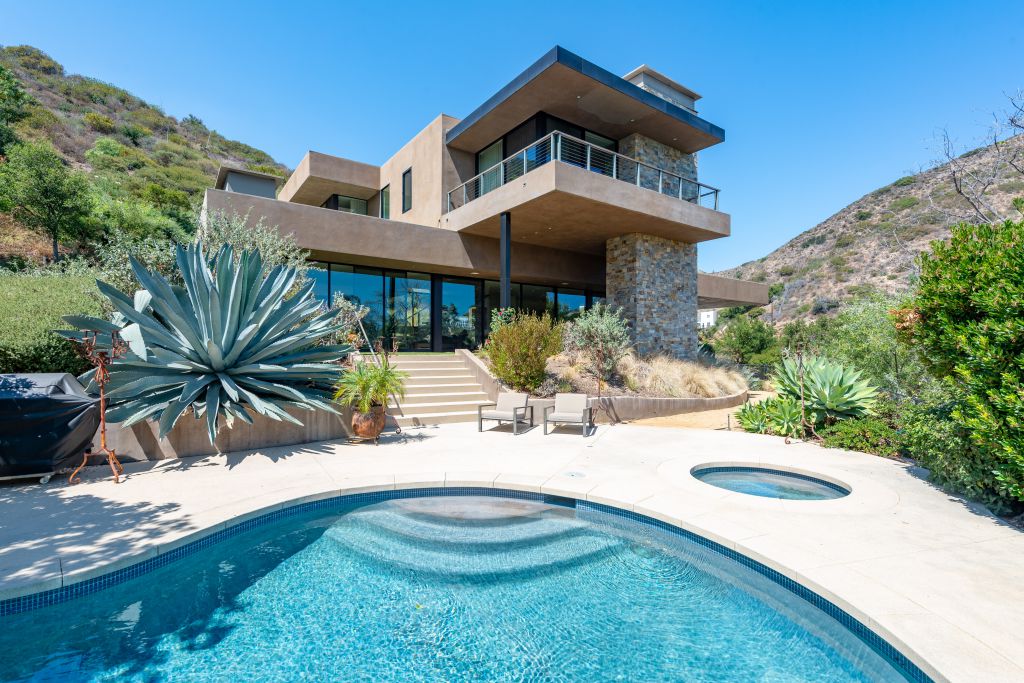 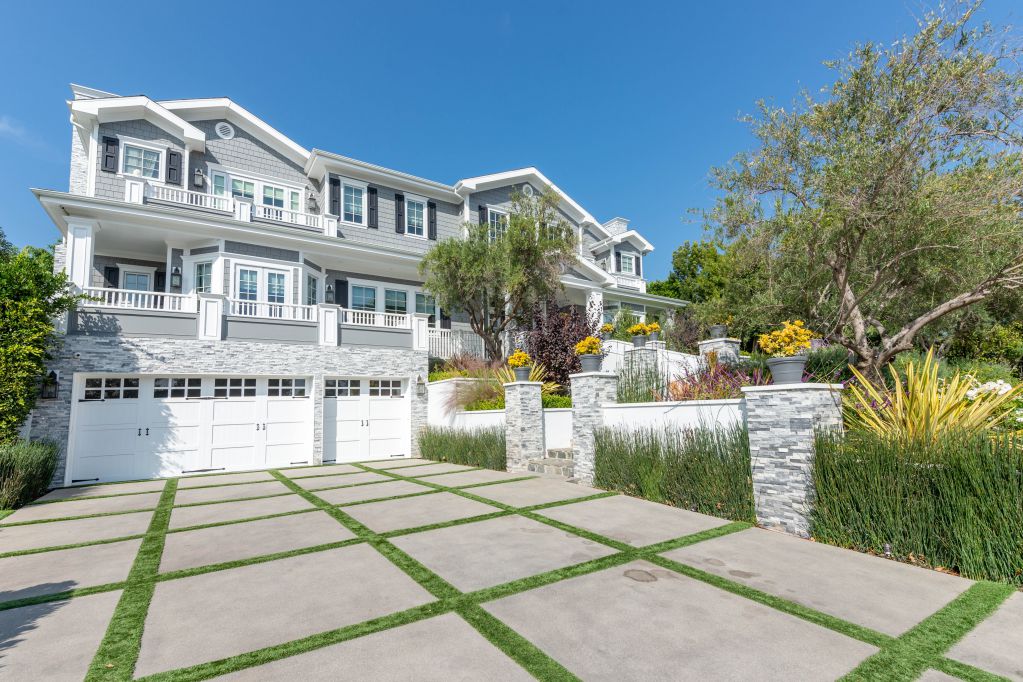 For nearly three decades, Malibu Locations has been directly responsible for placing thousands of filming projects in some of the most prestigious mansions and estates in Malibu and the greater Los Angeles area. We are always professional and discreet as we primarily manage multi-million dollar properties for a diverse clientele. Malibu Locations is a household name with a solid reputation and track record throughout the City of Malibu and is widely known in the film industry.


Malibu Locations manages the entire location process from beginning to end. This includes getting your property in front of location decision makers, negotiating the deal, preparing a contract, collecting sufficient insurance, collecting and holding a security deposit and ensuring that you get paid up front. One of our site representatives will be present during the entire time the production company is on your property to supervise and protect your interests. Listing with Malibu Locations is free as we work on a commission basis only.